Have YOU Ever Been Asked to be a GUEST
on Someone's Podcast?
AND made MONEY from the appearance...
or gotten the PROPER exposure you wanted?

THen It's TIME for YOU to Discover... 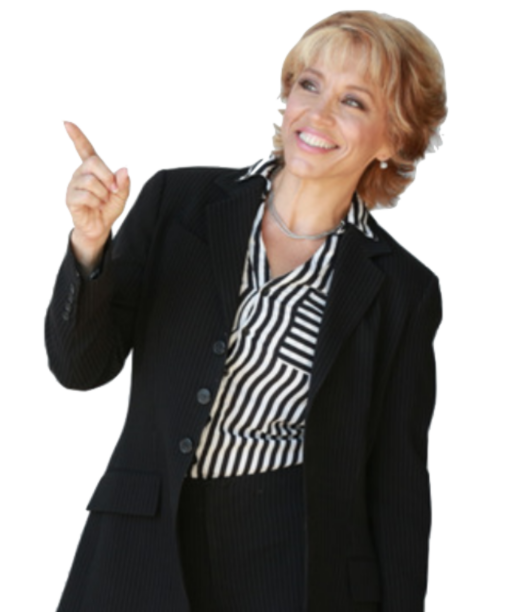 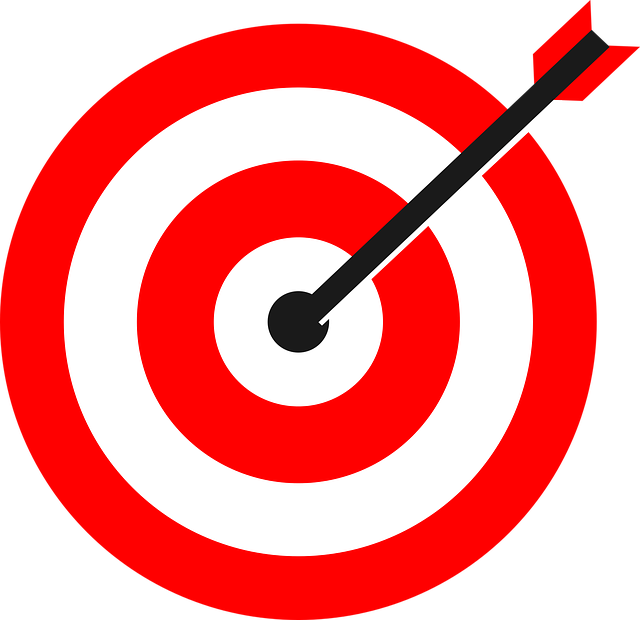 This is what you do better than anybody else. It involves your mission and your vision, so you know exactly what you do, why you do it and you can effectively and efficiently communicate it. 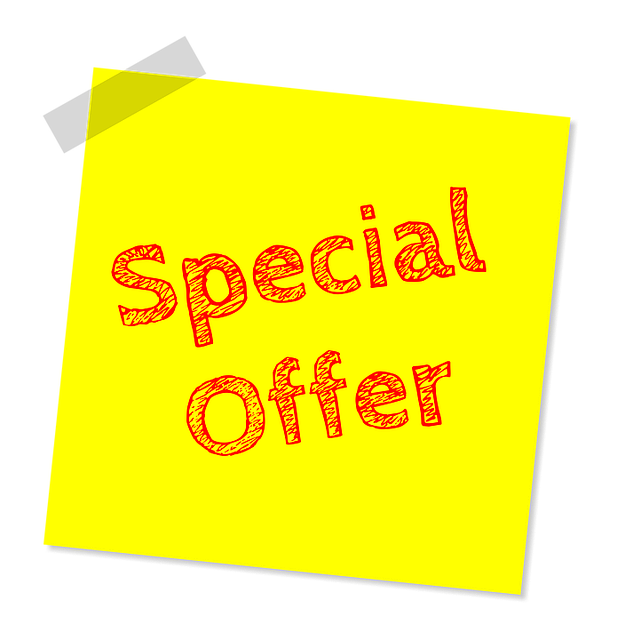 Do you have a free gift? Do you have a book? If you do, great! If you don't, that's fine too. Within this 4 week training we have a done-for-you program that sets you up to make money on other people's platforms.

Weeks 5 & 6 will consist of the "Money Making Launch Challenge." What is that? You will find out in OPP with Forbes! 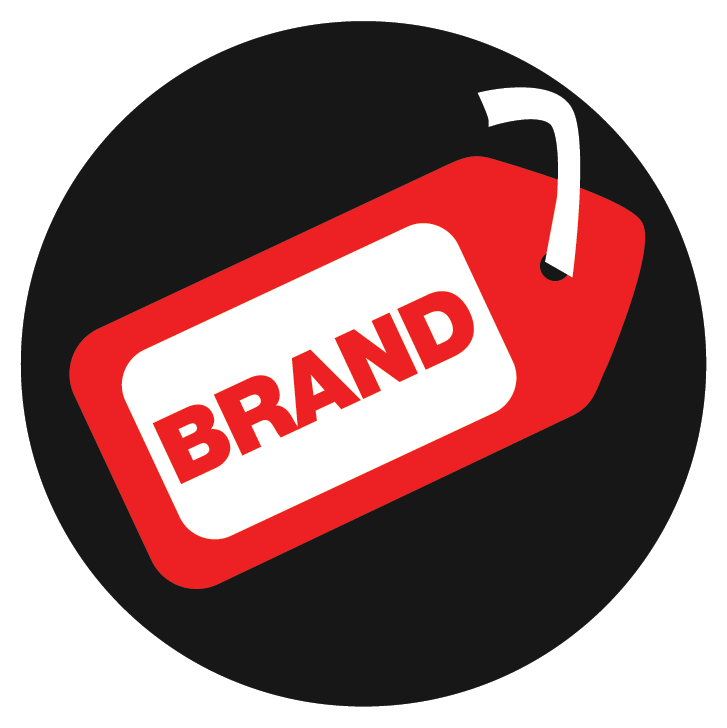 MYTH BUSTER- You don't need to be widely popular to guest on someone's platform. You just need to understand your value to their audience. Forbes helps you find the platform and pitch your way on the show.

TRANSFORM YOUR ONLINE PRESENCE
Leverage your talent and your expertise
Whether you're a doctor, lawyer, fireman, dog walker, or you teach how to crochet, it is vital to understand your brand. When that is established, you can leverage your skills across multiple media platforms, increase your awareness, your exposure and your bottom line.
Celebritize Your Profession and Dominate YOUR NICHE
Don't confuse the idea of being a celebrity with someone who's on TV or in movies with celebritizing yourself to be the go-to-person for your profession.
OPP is designed to transform you into an expert. How do you become the expert in your field?
You always have the knowledge, but not in the way you think. It is about having the right branding, right social media exposure of which you have 100% control.
In this 4 week training, Forbes Riley will go through your online presence and transform your social media to be monetizable.
Transforming YOUR brand into one that is reputable and researchable, making you more of an appeal for people looking to have guest on their platforms.
SEE WHAT OTHER PEOPLE ARE SAYING...
Listen to Why it's Time For YOU To Start OPP!
"The best product or service in the world won't take you anywhere...
Without the right strategy."
Transform Your Knowledge & Influence
LIVE THE BRAND INSIDE YOU
"These secrets I am prepared to share have taken me, maybe 20 years to figure out, certainly the last 10 years I've been frustrated by them, and only in the last 12 months have I really nailed my own stuff down to the point I get asked to be on the highest platforms around."
STRATEGIZE. CELEBRITIZE.  MONETIZE!

Celebrity TV Host, Health & Fitness Expert, Entrepreneur, Visionary.
Forbes Riley mesmerizes audiences with her authentic, inspirational style that is second to none. Often referred to as Oprah meets Tony Robbins she transports, transforms and transfixes audiences from 100 to 10,000.
As one of the pioneers behind the As Seen on TV infomercial phenomenon, Forbes Riley has hosted 180+ infomercials and guested on QVC/HSN generating more than $2.5 billion in global sales including Jack Lalanne Juicer, Montel Williams Healthmaster and her signature fitness product, SpinGym.
As a health and fitness expert, Forbes was inducted into the National Fitness Hall of Fame and is the creator and CEO of the fitness phenomenon, SpinGym.
SpinGym has sold more than 2 million units and she has a team of worldwide Brand Ambassadors promoting workplace wellness to major corporations.
What is OPP?
"Other People's Platform"